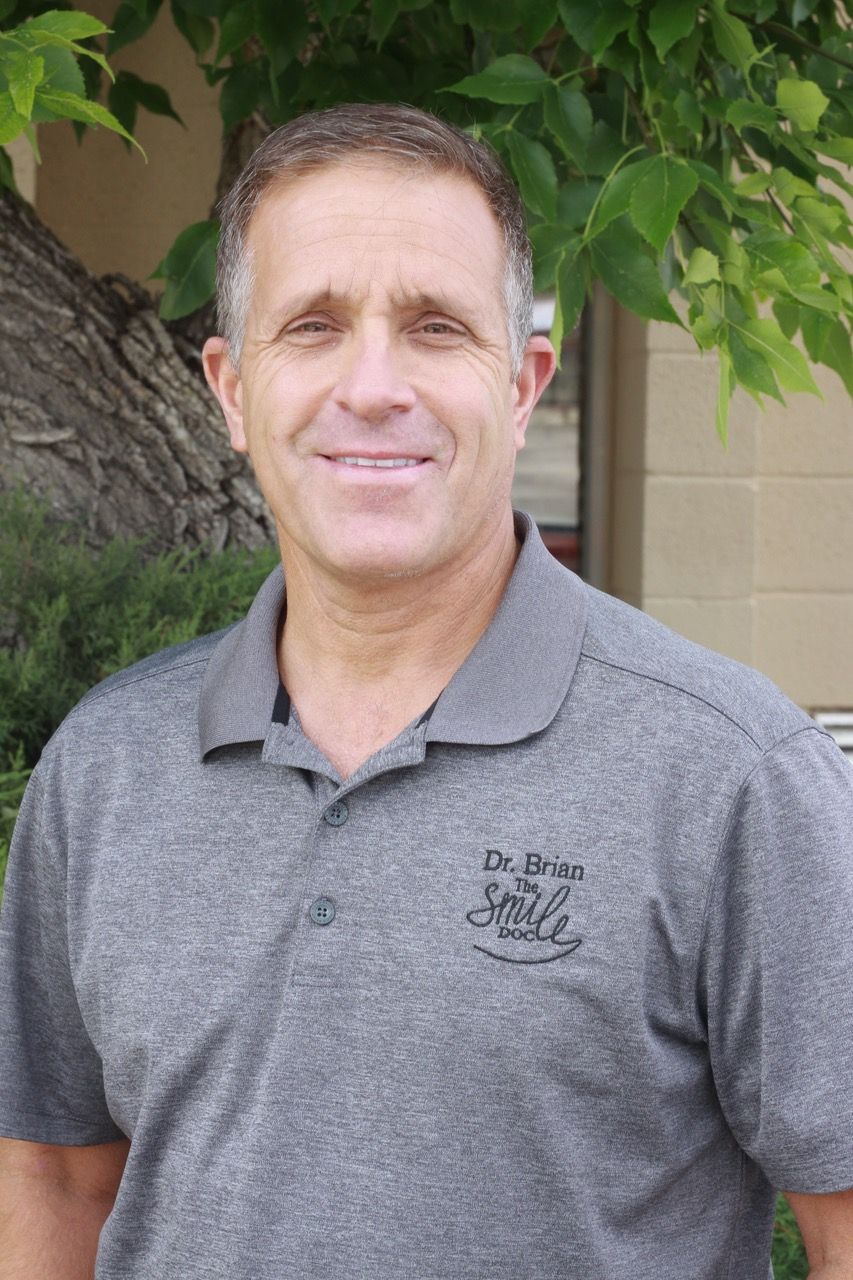 My name is Dr. Brian K. Tavoian. I was born and raised in Northern Utah. After graduating from Skyline High School in 1982 I attended the University of Utah, then went on to graduate from Utah State in 1987 in Biology with minors in Biochemistry, Military Science, and Genetics. Next my family and I moved to Lincoln Nebraska to attend dental school. I graduated in 1992 from UNL at the top of my class. From a lot of hard work I received awards for the top clinician in fillings, as well as crown and bridges.

I began my practice in Cedar City, UT, in June of 1992. I have attended numerous continuing education courses in oral surgery, implantology, ortho, indo, perio surgery, prosthodontics, and digital imaging, including 3D imaging.

I believe in giving back, so through the years I have gone on humanitarian missions to Africa, Armenia, El Salvador, Guatemala, Honduras, Nicaragua, Panama, and Peru to help those less fortunate.

I was on the Board of Trustees of the UDA from 1993-96, and the Dental Director of AHEC for numerous years. 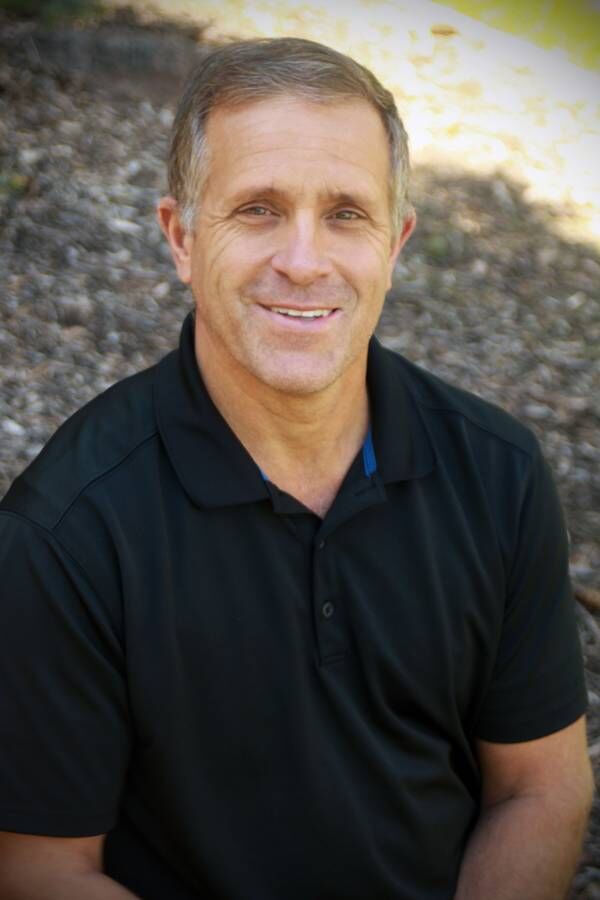 Dr. Brian Tavoian, also known as the Smile Doctor, has been providing exceptional dental care to families in Cedar City, UT, since 1992. Our patients recommend us because of our:

Call Us at the Easiest Number in Cedar City!

*Disclaimer: results are not guaranteed, may not be permanent, and can vary per individual. Some images are of models, not actual patients. 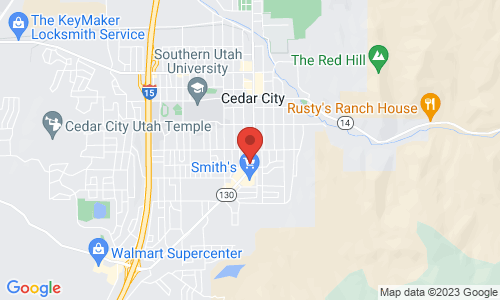